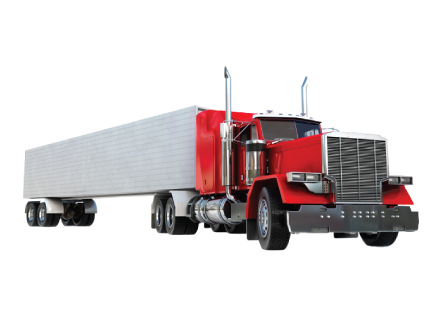 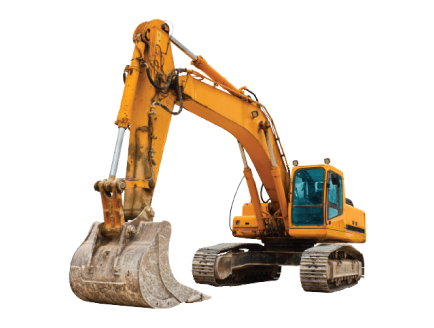 Whether you’re working with heavy grade excavators or commercial mining equipment, Midnight Diesel can get your gear repaired so that you can get back to work! 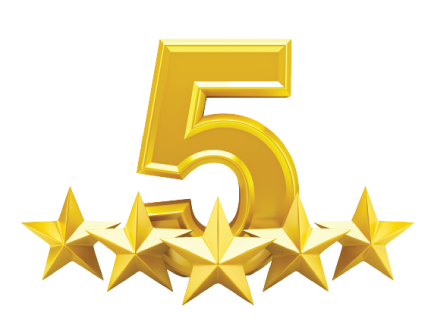 It’s not every day that you come across a 5-Star truck, trailer, and RV repair company here in Kerr County. Midnight Diesel proudly maintains a great local reputation.

Are you in charge of a fleet of cars, trucks, or other vehicles? Midnight Diesel understands the automotive business, and we know how vehicle downtime can hurt your bottom line. As our fleet customers will be the first to tell you, Midnight Diesel delivers fast, friendly, quality service, along with a quick turnaround time. In fact, it’s in our name and we go to great lengths to earn it! Midnight Diesel is here for the Kerr County area.

I had a breakdown on one of my tractor-trailer trucks, the brakes locked up, and the truck shut down, due to hitting debris on the road. I called First Response Services spoke with Robby, and he showed up in about 45 minutes. He repaired several broken airlines under the tractor and also found many of the electrical wires torn along the frame assembly. Robby repaired those items as well. The cost was extremely fair, just under $500 for parts, labor, everything, and also gave me a $50 dollar discount. Impressive! Now the truck starts great, and the brakes are no longer locked up. He noticed that two drive tires had some bad flat spots from being dragged on the highway, then arranged replacement at a near by tire shop. Robby stated, “They can do them for less money than what I can.” That right! That is what sold me! Very honest and not out to take your hard-earned money. I highly recommend this company and will be using them for my fleet services in the future.

Chris and Robbie are great to work with. I called them to look at a coolant leak on my motorhome. They came within four hours and diagnosed it as a bad water pump and also found a grains rail by the power section in the back that had come on done and needed to be welded back on. It had to go to their shop due to the welding and needed compression test after the new pump was installed. Dropped it off. They started a little after 8 am and had it completed by 4:30. They even greased the chassis check brakes and major components as part of the service. They did a great job getting us going quickly. I highly recommend them and will be back to get my motorhome serviced.